Get fresh music recommendations delivered to your inbox every Friday.
We've updated our Terms of Use. You can review the changes here.

from Dinner is Served by Albert 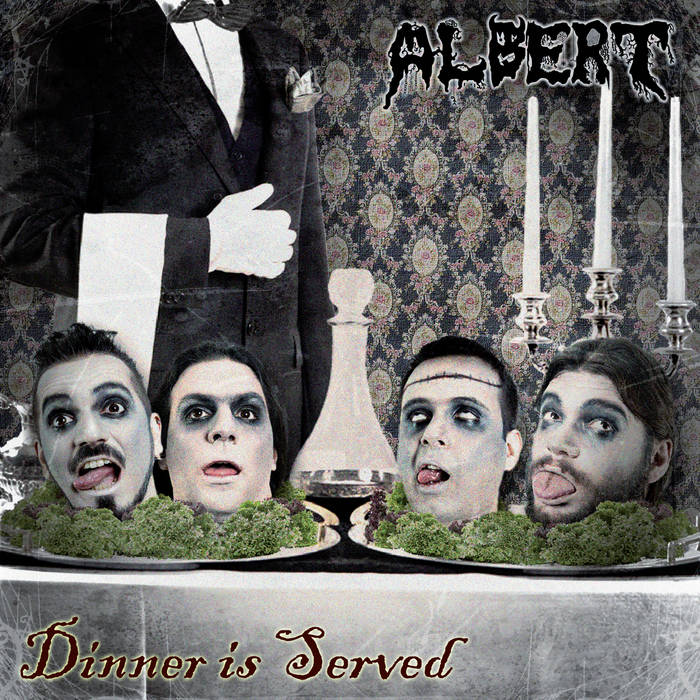 Zillions of spaceships landing
Lasers burnt everything down
Animals and men were dying
Was this our epitaph?

The war lasted for decades
Humanity tried to survive
But the chances were all against us
Are we all going to die?

Tried to make a new beginning
Built new cities underground
But the bastards were above us
thinking ways to wipe us out...

from Dinner is Served, released June 25, 2012
Music by ALBERT & Mits
Lyrics by ALBERT